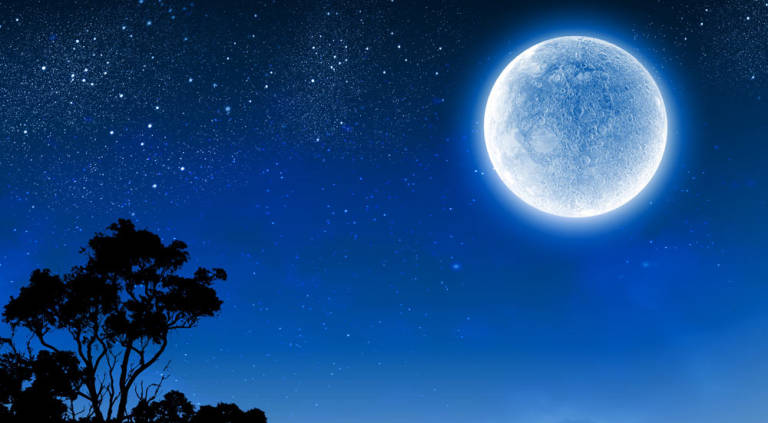 With the devastating events that have occurred in Japan this last week, our celestial bodies have been getting a lot of attention, especially the moon and especially the upcoming extreme “supermoon”, as it has been dubbed by some.

First, what is the supermoon? Despite its startling name, one that was coined by astrologer Richard Nolle back in 1979, the supermoon speaks more to the relationship it shares with the Earth than some special attributes or characteristics of the moon itself. The term is meant to explain the phenomenon of “perigee-syzygy”, or a “new or full Moon (syzygy) which occurs with the Moon at or near (within 90% of) its closest approach to Earth (perigee) in a given orbit,” according to Nolle.

Some argue that the 2004 earthquake and tsunami in Indonesia may have been caused by the supermoon, but it’d hard to tell exactly, especially because they occurred weeks before its occurrence in 2005. The upcoming moon has been dubbed “extreme” because of new or full moon attribute, but it' s debated whether that has any significance.

The concern for the supermoon has been primarily based upon the reasoning that given the closeness to Earth, about 240,000 miles, there may be an increased likelihood of natural disasters. As we know, the moon plays a huge part in influencing our tides and climate, as well as the gravitational pull on our crust, so some disasters feared would be extreme coastal tides, severe storms, and even earthquakes and volcanoes.

Obviously, this has caused some worry. But alas, it's not the end of the story.

Although many fear some of these possibilities, it’s important to realize that we have supermoons quite often, and they don’t send the world into apocalyptic turmoil. We often have extreme weather regardless of there being a supermoon, and the events in Japan last week were a good week before the supermoon occurs, which is dated for this Saturday.

As Elizabeth Young stated in her article on Helium, “Since the moon has powerful effects on the Earth's tides, it is reasonable to guess that there might be a significant natural event within 3 days before or after March 19, but two weeks is a stretch.”

While it remains true that the closer the moon is to the Earth, the more force it attracts, there may not be – and most scientists argue on the side of not – a reason to worry. Closen ess matters, sure, but whether the moon is full or not doesn’t affect its gravitational properties. By and large, you need not worry about the supermoon causing some world-ending weather. In fact, it may just make for a spectacular sightseeing event with family. Maybe head to an observatory and have a nice night with the kids.

As stated by Tammy Plotner, a contributor to Universe Today, this happens “like clockwork once every orbital period… If I were an astrophotographer, I’d be getting out my camera (and hip waders) to do a few comparison shots with upcoming full Moons. But considering all things are equal? I’ll just stay home”